As promised, the latest firmware “0x0000B009” with CANopen interface is released, after this you can utilize your SOLO units in CANopen networks and to know more about CANopen you can refer to our CANopen user manual. Besides the following features and enhancements are introduced in the this firmware:

1.  Possibility of having separate Acceleration and Deceleration for Speed controlling.
2.  The Speed feedback now is changed to Signed INT32 value so the direction can be detected from the sign of the speed.
3.  The Speed and Position controller loops now are running with 500µs of sample time which is doubled with respect to previous versions
4.  During Monitoring Mode the speed will remain unaffected in sensorless closed-loop modes
5.  There are 5 separate selectable baudrates of 1000, 500, 250, 125 and 100 kbits/s for CANopen network.
6.  Some minor debugging and performance enhancements

After updating to this firmware, in your Motion Terminal you should see “0x0000B009” in the Firmware Version section.

For any questions in this regard, don’t hesitate to use our Forum. 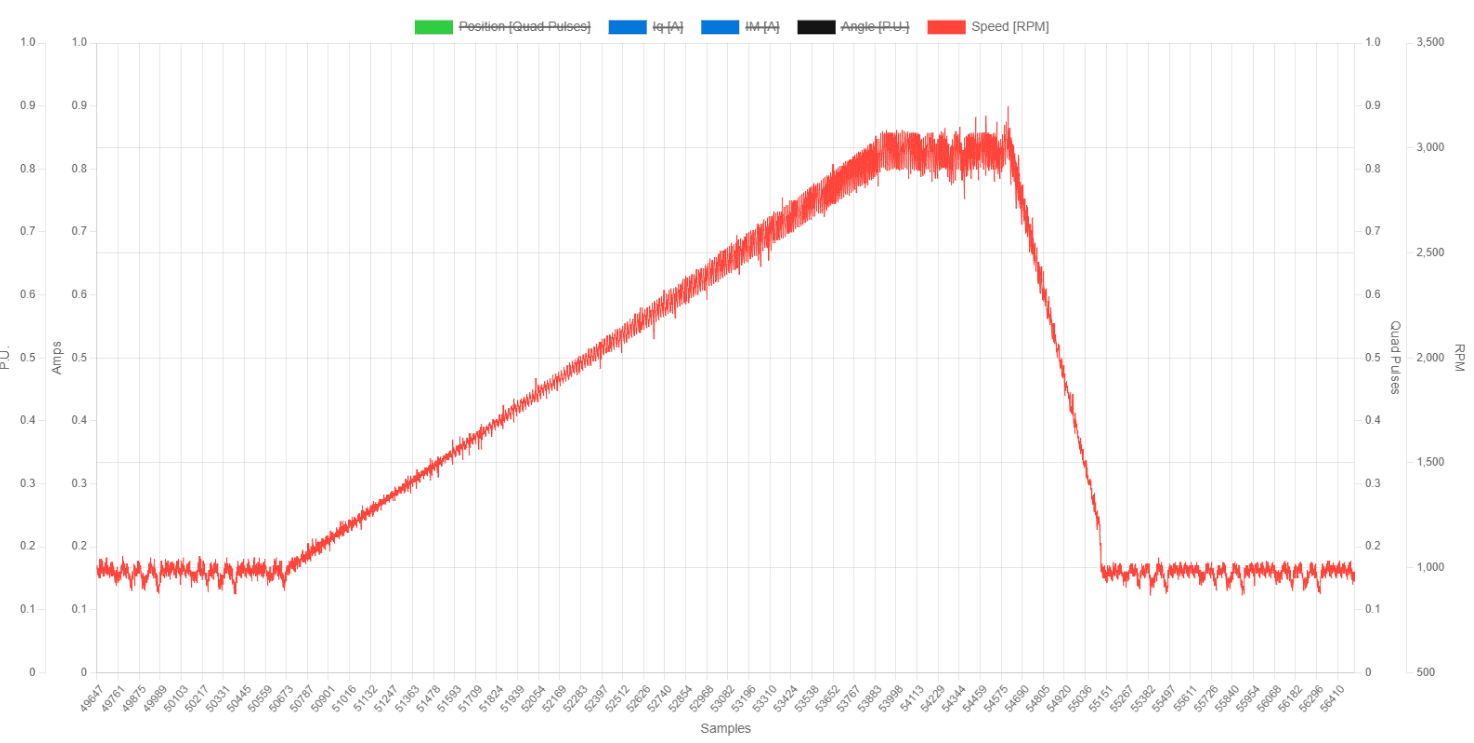 Example of Acceleration and Deceleration for Speed controlling